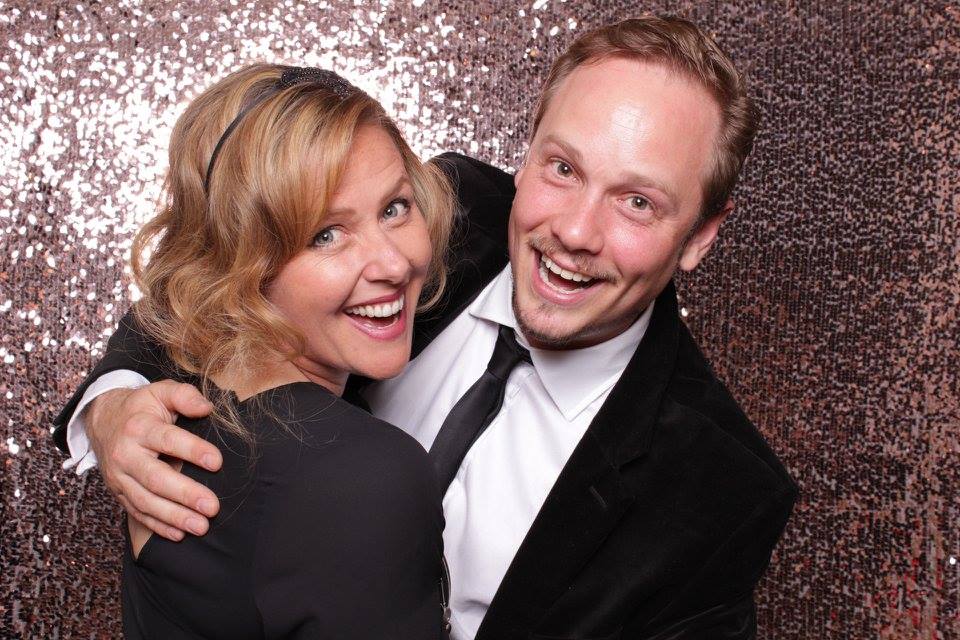 Like every house, every Realtor has a history. Here’s my cross-continental story of love, travel, floor-scrubbing and Rwandan coffee farmers. (Note: This is not required reading, but you may get a kick out of it.)

I was born in the tiny village of Grappenhall in northwest England. My parents were married in the local church, which dates back to the Anglo-Saxon era. Fun fact: A carving in the church’s wall inspired Lewis Carroll’s Cheshire Cat in Alice in Wonderland.

My dad purchased a press and went into business as a printer, eventually landing work with Manchester United and even printing the official poster for the Royal Wedding of Prince Charles and the late Princess Diana. Mum took work as a radiographer (i.e., someone who processes X-rays and other medical images). She was also the first ever “Miss Kodak UK” and ultimately the best stay at home parent a boy could hope for. Their hard work and love of what they did inspired a strong work ethic in me.

I spent my formative years kicking around Manchester, and after upper (high) school split my time between Plymouth, England and Northern Spain, earning a degree in European Political Studies and foreign languages. I moved to the U.S. at 22 and went to work for a Boston-based company that planned educational tours of Europe for American high schoolers.

It was a sales job (tele-sales, at that), and it quickly immersed me in the value of building strong, trustworthy relationships with clients. After a year “on the phones” I was rewarded with a chance to lead a group through Spain, and later I earned a promotion to Regional Sales Manager for the Southeast. During my time with the company I led European tours for hundreds of schoolkids and organized tours for thousands more, all over the world. I loved it.

It was also in Boston that I met Jessica, the woman who would become my wife and mother to our three boys. But I’m skipping ahead.

Seven years after arriving in the US, I made friends with a local church pastor who wanted to reunite the war-torn country of Rwanda by means of coffee. That’s simplifying a bit, but the idea was to teach Rwandan farmers how to grow specialty-grade coffee, ship the beans to the States, and stir up a grassroots marketing campaign to get Americans to “Drink coffee. Do good.”

He envisioned members of the Hutu and Tutsi ethnic groups working side by side in the fields, tilling the soil and picking coffee cherries in exchange for a proper, living wage. Though I felt out of my league, the project spoke to me. I signed on.

We called the enterprise the Land of a Thousand Hills, and over the next seven years we went from roasting 50 pounds of coffee a week to a full-blown, multi-million-dollar operation that was changing the lives of thousands of Rwandans.

Based out of Atlanta, I traveled across Rwanda, the U.S., and eventually Haiti to promote the effort. Then I was invited to speak at a church in Fort Collins, Colorado, and Jessica and I fell in love with the foothills. We were ready for the next chapter in our lives, and two years later we loaded up the moving trucks along with two baby boys and two big puppies and headed west.

During this time I was also bringing my work on the Rwandan effort to a close, ready to settle into a family-centered phase of life. A dear friend, a local doctor, suggested real estate. “I’ve got a friend who sells homes,” he said. “Basically, he’s a navigator, helping people through the twists and turns. With all your years and adventures working with people, you’d be perfect.”

Before I even had a chance to consider (it seemed), Jessica had enrolled me in real estate school. Over the next several months I hit the books, studied hard, and passed my tests. It was time to move from the academic to the real brick-and-mortar world of residential real estate.

Knowing me, a real estate rookie and greener than a field of cabbages, I was lucky to have a pair of fellow pre-school parents give me my first shot. I became a regular Cinderella. I cleaned. I scrubbed floors, painted walls. I borrowed pieces from my own home to complete the staging, staying up until the wee hours to fit the house to perfection for the next day’s showing.

And readers, we closed! And by that time the sellers had told all their friends and acquaintances about the Realtor that would stop at nothing to sell their home.

That was 2012 (a lifetime ago). I’ve still got the verve, and experience has given me even more swagger. Whether you’re buying or selling, let my history spell your future happiness.

That’s the end, in all its glory.